Get Free Guide
How to transform a bad transcription of a pop song into a functional, musical vocal score 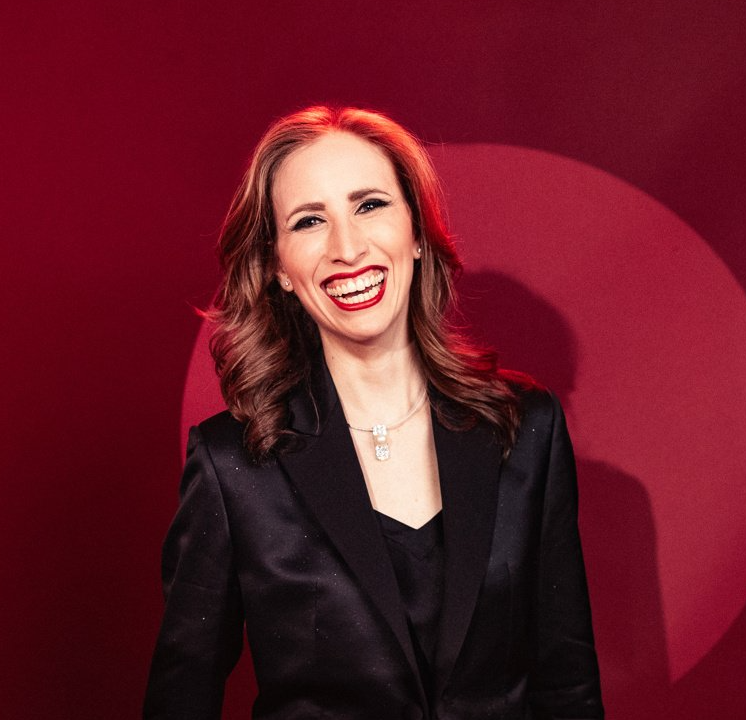 I'm a Broadway music director, voice teacher, and educator with a passion for making sense of complex ideas.

I’ve spent over a decade working with singers and actors of all levels, from first-time vocalists to Broadway veterans. I’m also a lifelong singer myself.
‍
Throughout my professional life, I’ve worked to make music theory and music education more accessible to singers. I'm always looking for clear ways to talk about the parts of music that are hardest for singers to pin down.
‍
A few years ago, I realized something that changed my approach: traditional music theory doesn't capture the core of contemporary vocal performance.
‍
While we’re quite good at talking about certain elements of musical performance, we muddle through vague descriptions of other parts, leaving singers, teachers, and writers alike feeling frustrated and confused by their inability to communicate the nuances of their art form.
We need a new framework for thinking about the building blocks of music, one that puts previously intangible concepts like feel and groove at the forefront.

I set about making it.
‍
A key problem for singers is that vocal music engages two separate rhythmic systems at the same time: language rhythm and musical rhythm. Traditional music theory has nothing to say about the rhythm of language. I began by looking for ways to describe how language and music interact in song, not as separate systems, but as one whole.
‍
Along the way, I realized just how much our musical vernacular is really missing and how deeply we are all struggling to describe the embodied experience of feel, groove, phrasing, and all the other parts of music that really make a song come alive.
‍
WordWaves is an opportunity to change the conversation around music education and music theory, not just for singers but for all musicians. I hope WordWaves will help artists of all backgrounds learn, perform, understand, talk about, and engage with the music they love with more clarity, confidence, and freedom.
More About Andrea:

Andrea Grody is a music director, arranger, and composer with a focus on developing new work. She is the Music Director and Arranger for the Broadway musicals THE BAND'S VISIT (winner of 10 Tony awards including Best Musical) and TOOTSIE (nominated for 11 Tony awards including Best Musical). Andrea music directed the world premiere of Public Works’ AS YOU LIKE IT at the Delacorte Theater in Central Park, the world premiere of CAKE OFF at the Signature Theatre in Arlington, VA, and the New York premiere of THE GREAT IMMENSITY at the Public Theater. She was Associate Music Director for the world premieres of THE FORTRESS OF SOLITUDE (Public Theater/Dallas Theater Center) and UNKNOWN SOLDIER (Williamstown Theatre Festival) and for the New York premiere of VENICE (Public Theater). Other favorite projects include ROBIN HOOD at the Williamstown Theatre Festival (as Composer/Music Director) and LOVE’S LABOUR’S LOST at the Delacorte (as Music Associate/Marching Band Arranger).

Andrea’s writing credits include the full-length musical STRANGE FACES and several songs for The Civilians’ Let Me Ascertain You series, which have been performed at Joe’s Pub, Le Poisson Rouge, and the Metropolitan Museum of Art.

Thank you! Your submission has been received!
Oops! Something went wrong while submitting the form.